The end of open cut mining

Kane and I filmed this in winter 2014 in the post-mining town of Queenstown, Tasmania at the West Lyell open cut mine. We wanted to see this place because of its strange but inevitable history of resource pillaging and huge wealth followed by resource collapse. Now it's almost a ghost town. The large hole in the ground is as interesting as the local forests. 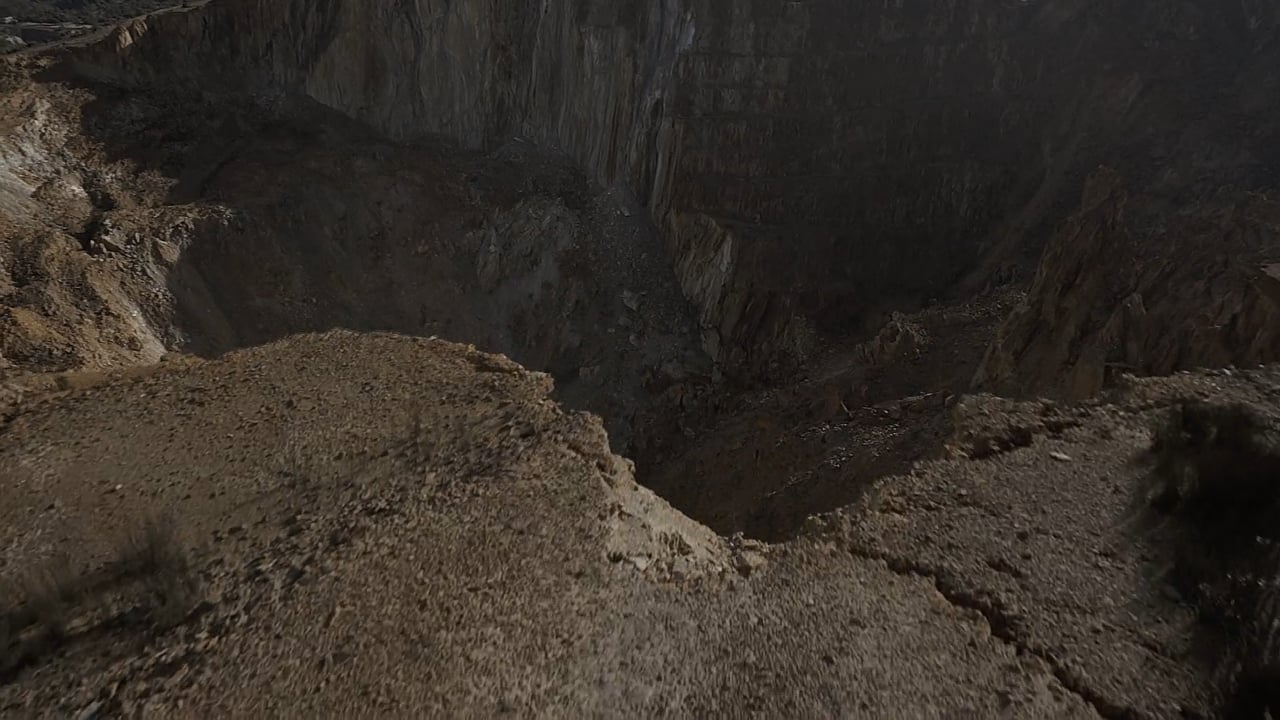