A 2015 take on classic rave visuals

‘System' by Hud Mo was inspired by some tear-out Jeff Mills offset with those minimalist classical arpeggios - and when considering an associated film I thought of classic rave visuals and CG stock art of the late 90's where the grid of the city would be superimposed with circuit boards and processors. Here we updated it for 2015, commissioning our own helicopter shoot over Manhattan which Nic Hamilton treated, placing in a CG environment that evokes Philip Glass ’1000 Airplanes On The Roof’." - Dominic Flannigan

This video was the second in a series of commissions by Warp Records for Channel 4’s Random Acts. 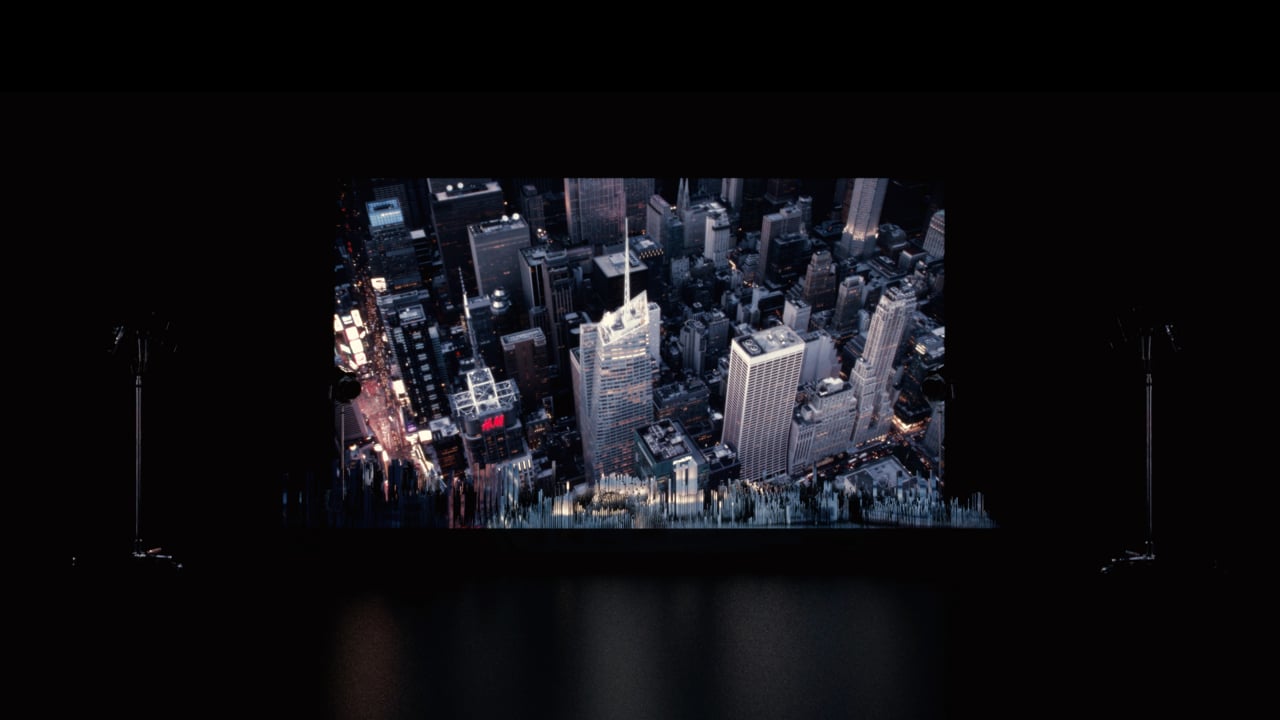